Categories
View Cart “The Lion sleeps tonight (The Lion King)” has been added to your cart. 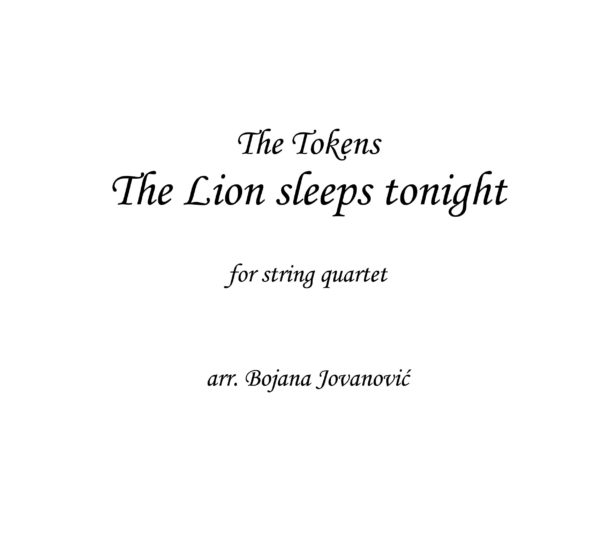 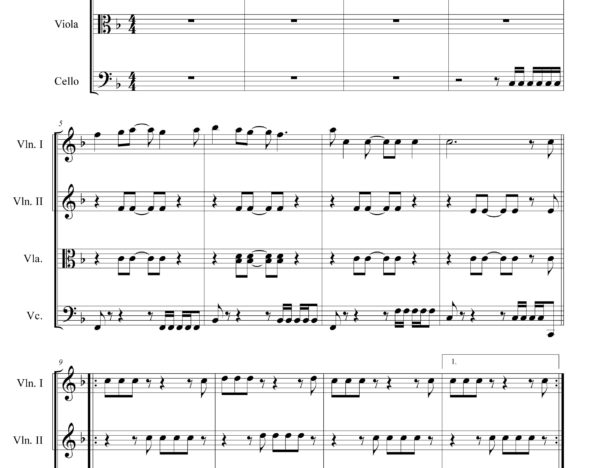