London Grammar Sheet music presents you song of this band written as arrangement for String quartet on our website: Hey Now. All songs have midi recording so you can hear sound sample of arrangement.

London Grammar are a British trio formed by Hannah Reid, Dan Rothman and Dominic ‘Dot’ Major. Their debut EP Metal & Dust was released in February 2013 by Metal & Dust Recordings Ltd, while their debut album If You Wait was released on 9 September 2013. If You Wait has been certified platinum in Australia and the UK, selling over 70,000 and 300,000 copies respectively. They chose the name as “not only was it where we’re from, but London is also so international and multicultural that it actually felt like quite a universal name in a way.” In 2012, the trio did some early recordings with Rollo Armstrong of Faithless, and Liam Howe of Sneaker Pimps. Later in the year, the band continued to work with Tim Bran of Dreadzone and Roy Kerr, and by the end of the year most of the recording had been completed. On 12 December 2012, the trio posted their song “Hey Now” on YouTube which immediately received a large amount of attention. 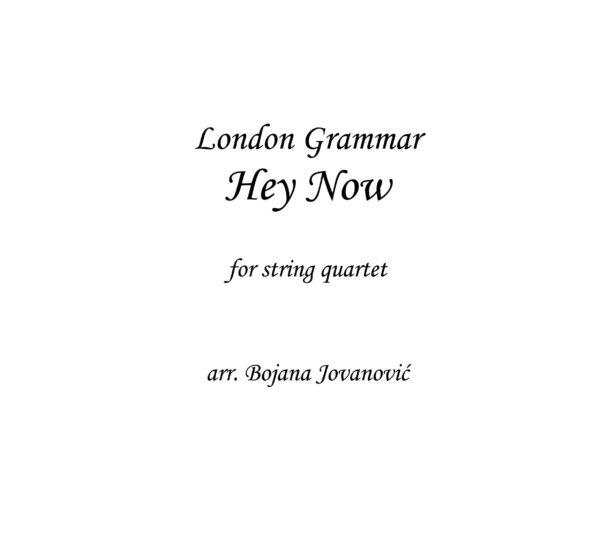 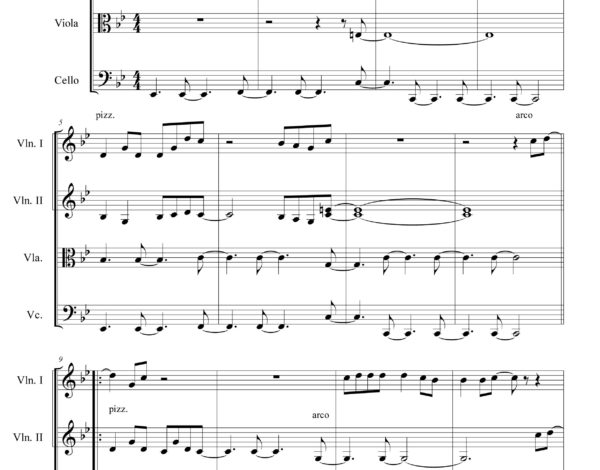