Lykke Li Sheet music presents you song of this artist written as arrangement for String quartet on our website: I Follow Rivers. All songs have midi recording so you can hear sound sample of arrangement.

Li Lykke Timotej Zachrisson, known as Lykke Li, is a Swedish singer, songwriter and model. Her music often blends elements of indie pop, dream pop and electronic. Instruments in her songs include violins, synthesisers, tambourines, trumpets, saxophones, cellos, and African drums. She possesses the vocal range of a soprano. Li’s debut album, Youth Novels, was released in 2008. Her second album, Wounded Rhymes, was released in 2011, followed by her third album, I Never Learn, in 2014. In 2016, Lykke Li formed the band LIV. “I Follow Rivers” is a song from her second studio album, Wounded Rhymes (2011) which is produced by Björn Yttling of Peter Bjorn and John. The track premiered exclusively on SPIN.com on 10 January 2011. 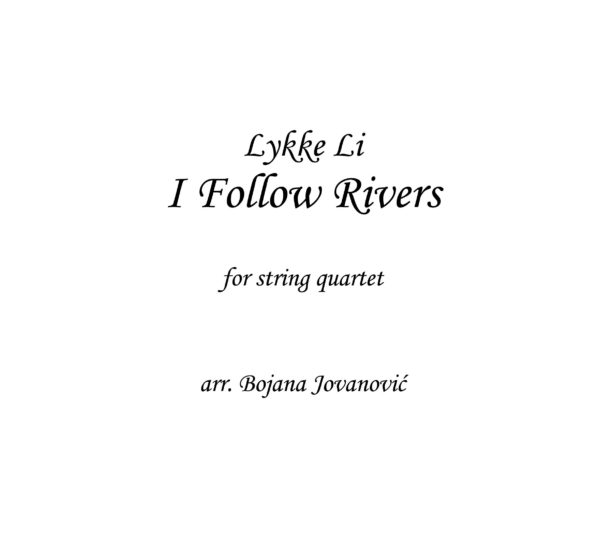 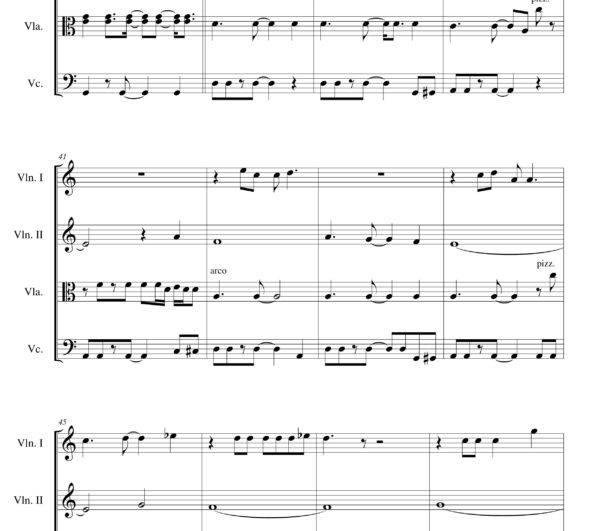