Madonna Sheet music presents you song of this artist written as arrangement for String quartet on our website: Like a virgin. All songs have midi recording so you can hear sound sample of arrangement.

Madonna Louise Ciccone is an American singer, songwriter, actress, and businesswoman. She is known for reinventing both her music and image, and for maintaining her autonomy within the recording industry. Music critics have acclaimed her musical productions, which have generated some controversy. Referred to as the “Queen of Pop”, Madonna is often cited as an influence by other artists. She had a series of commercially and critically successful albums, including the Grammy Award winners Ray of Light (1998) and Confessions on a Dance Floor (2005). Throughout her career, Madonna has written and produced most of her songs, with many of them reaching number one on the record charts, including “Like a Virgin”, “Papa Don’t Preach”, “Like a Prayer”, “Vogue”, “Take a Bow”, “Frozen”, “Music”, “Hung Up”, and “4 Minutes”. Having sold more than 300 million records worldwide, Madonna is recognized as the best-selling female recording artist of all time by Guinness World Records. 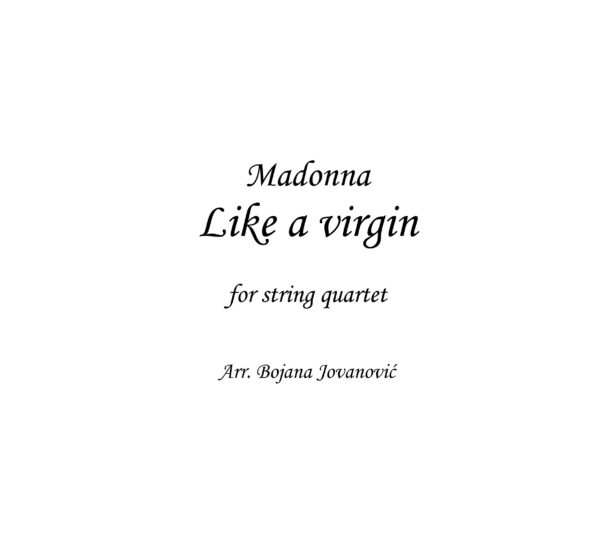 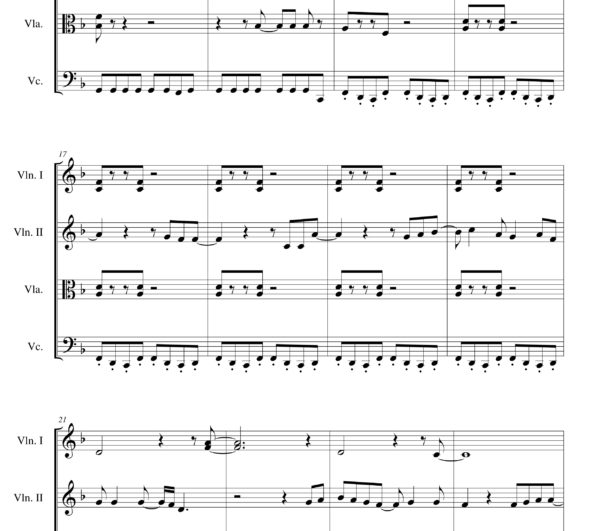