Mariah Carey Sheet music presents you songs of this artist written as arrangements for String quartet on our website: Vision of Love, All I want from Christmas is you. All songs have midi recording so you can hear sound sample of arrangement.

Mariah Carey is an American singer, songwriter, record producer, and actress. In 1990, she rose to fame with the release of “Vision of Love” from her eponymous debut album. Carey and Boyz II Men spent a record sixteen weeks atop the Billboard Hot 100 in 1995–1996 with “One Sweet Day”, which remains the longest-running number-one song in US chart history. Carey parted with Columbia in 2000, and signed a record-breaking $100 million recording contract with Virgin Records America. After a relatively unsuccessful period, she returned to the top of music charts with The Emancipation of Mimi (2005). The album became the best-selling album in the US and the second best-seller worldwide in 2005 and produced “We Belong Together”, which became her most successful single of the 2000s, and was later named “Song of the Decade” by Billboard. Aside from her commercial accomplishments, Carey has won 5 Grammy Awards, 19 World Music Awards, 11 American Music Awards, and 14 Billboard Music Awards and has been consistently credited with inspiring a generation of singers. 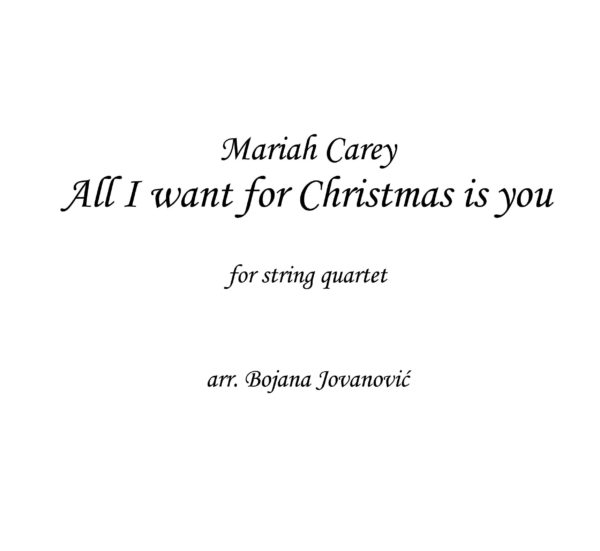 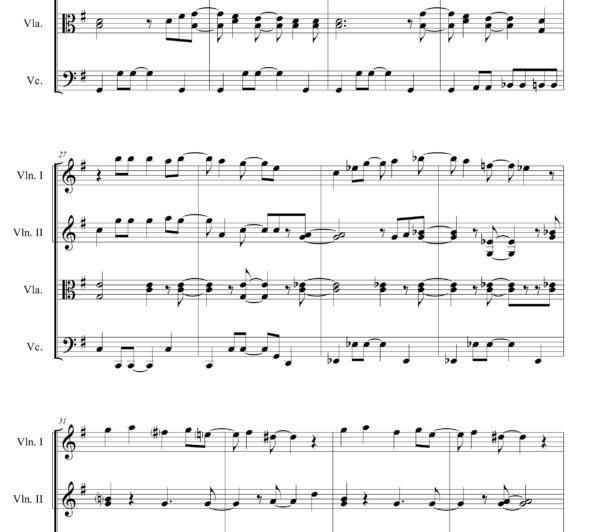 All I want for Christmas is you (Mariah Carey) 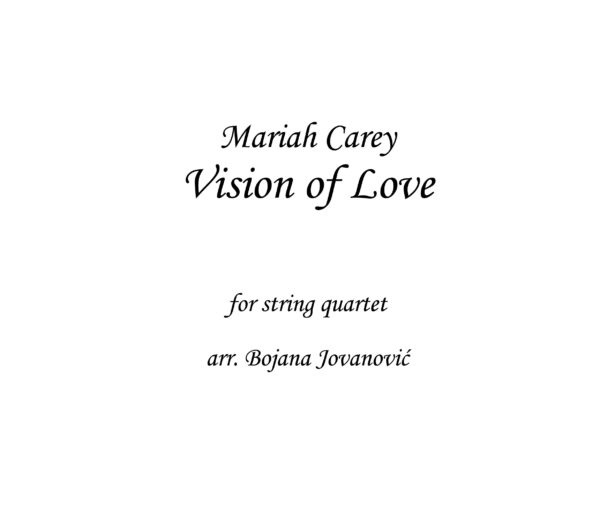 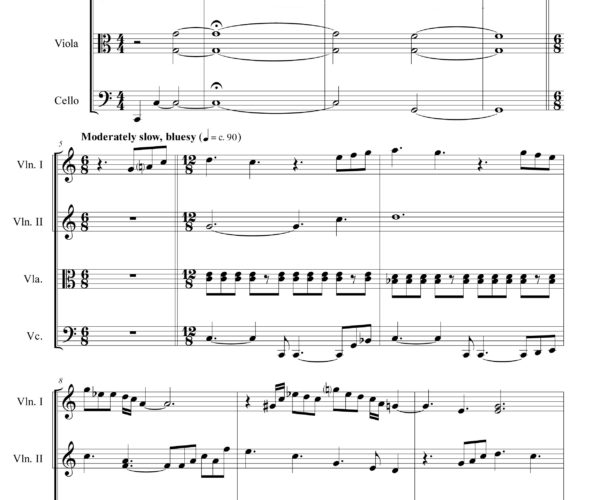