Moana Sheet music presents you a song from Disney’s Moana soundtrack written as arrangement for String quartet on our website: How far I’ll go. All songs have midi recording so you can hear sound sample of arrangement.

Moana is a 2016 American 3D computer-animated musical fantasy comedy adventure film produced by Walt Disney Animation Studios and released by Walt Disney Pictures. It is the 56th Disney animated feature film. The film was directed by Ron Clements and John Musker, and co-directed by Don Hall and Chris Williams. The film features music written by Lin-Manuel Miranda, Opetaia Foa’i, and Mark Mancina. Featuring the voices of Auli’i Cravalho, Dwayne Johnson, Rachel House, Temuera Morrison, Jemaine Clement, Nicole Scherzinger, and Alan Tudyk, the film tells the story of Moana, the strong-willed daughter of the chief in a Polynesian tribe, who is chosen by the ocean itself to reunite a mystical relic with a goddess. When a blight strikes her island, Moana sets sail in search of Maui, a legendary demigod, in the hope of saving her people. It received an Academy Award nomination for Best Original Song (“How Far I’ll Go”). 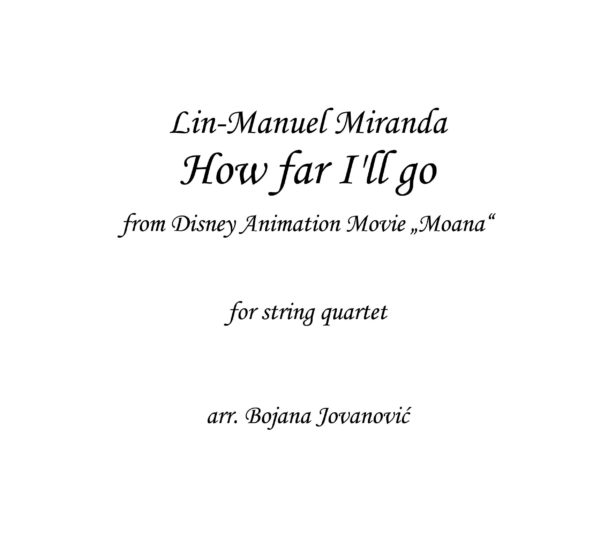 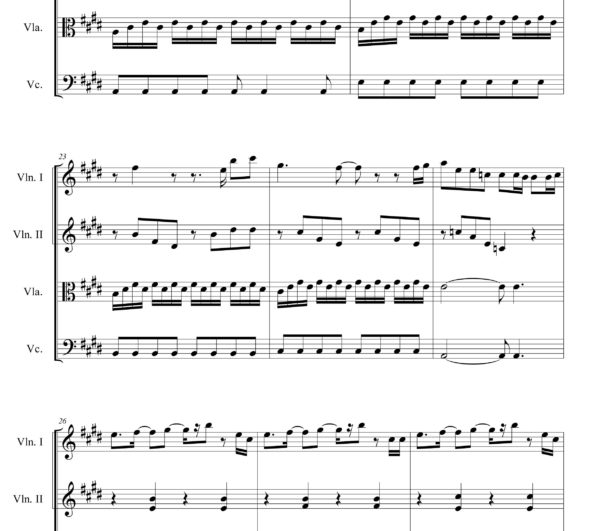