Muse Sheet music presents you song of this artist written as arrangement for String quartet on our website: Starlight. All songs have midi recording so you can hear sound sample of arrangement.

Muse are an English rock band formed in 1994. Muse released their debut album, Showbiz, in 1999, showcasing Bellamy’s falsetto and a melancholic alternative rock style. Their second album, Origin of Symmetry (2001), expanded their sound, incorporating wider instrumentation and romantic classical influences, and earned them a reputation for energetic live performances. Absolution (2003) saw further classical influence, with orchestra on tracks such as “Butterflies and Hurricanes”, and became the first of five consecutive UK number-one albums.
Black Holes and Revelations (2006) incorporated electronic and pop elements, influenced by 1980s groups such as Depeche Mode, displayed in singles such as “Supermassive Black Hole”. The Resistance (2009) and The 2nd Law (2012) explored themes of government oppression and civil uprising and cemented Muse as one of the world’s major stadium acts. Their seventh album, Drones (2015), was a concept album about drone warfare and returned to a harder rock sound. 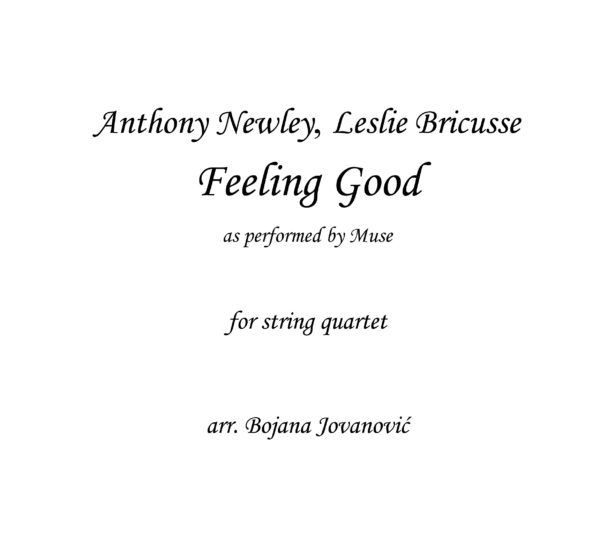 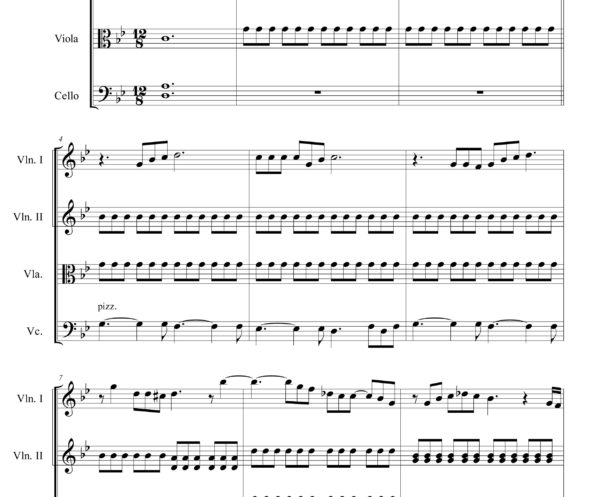 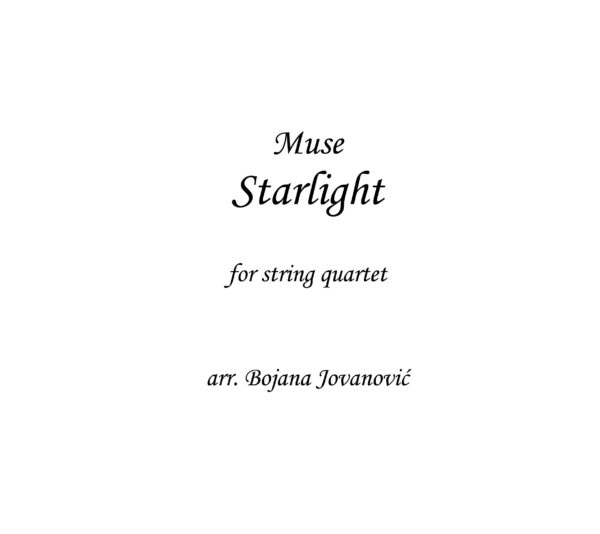 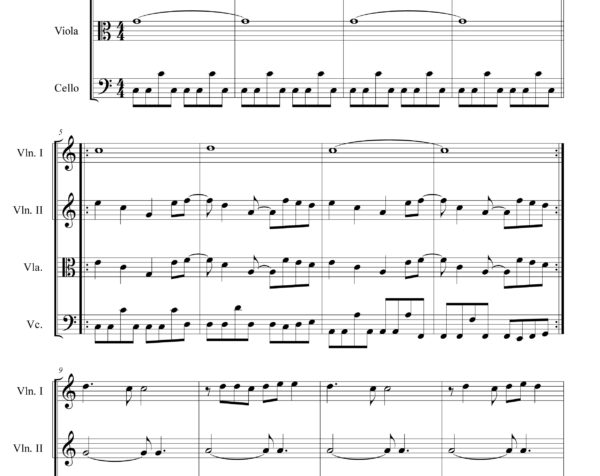