Nino Rota Sheet music presents you songs of this artist written as arrangements for String Duo and String Quartet on our website: Love theme from Romeo and Juliet, Speak softly love and The Godfather Waltz (The Godfather). All songs have midi recording so you can hear sound sample of arrangement.

Giovanni “Nino” Rota was an Italian composer, pianist, conductor and academic who is best known for his film scores, notably for the films of Federico Fellini and Luchino Visconti. He also composed the music for two of Franco Zeffirelli’s Shakespeare films, and for the first two films of Francis Ford Coppola’s Godfather trilogy, receiving the Academy Award for Best Original Score for The Godfather Part II (1974).
During his long career Rota was an extraordinarily prolific composer, especially of music for the cinema. He wrote more than 150 scores for Italian and international productions from the 1930s until his death in 1979—an average of three scores each year over a 46-year period, and in his most productive period from the late 1940s to the mid-1950s he wrote as many as ten scores every year, and sometimes more, with a remarkable thirteen film scores to his credit in 1954. Alongside this great body of film work, he composed ten operas, five ballets and dozens of other orchestral, choral and chamber works, the best known being his string concerto. He also composed the music for many theatre productions by Visconti, Zeffirelli and Eduardo De Filippo as well as maintaining a long teaching career at the Liceo Musicale in Bari, Italy, where he was the director for almost 30 years. 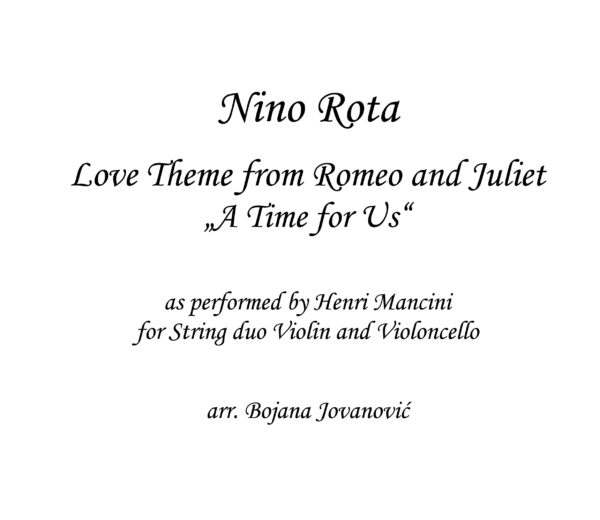 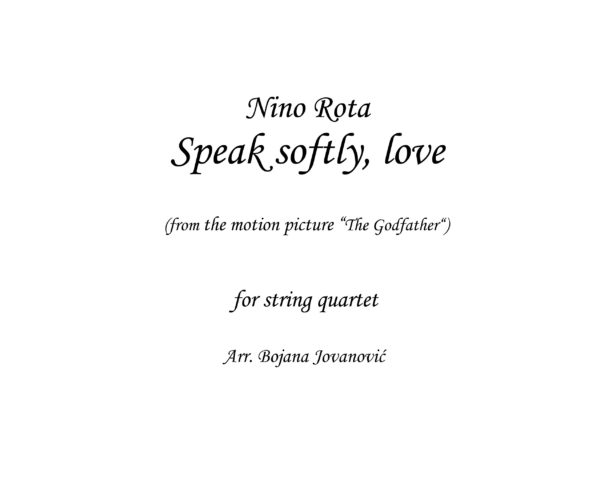 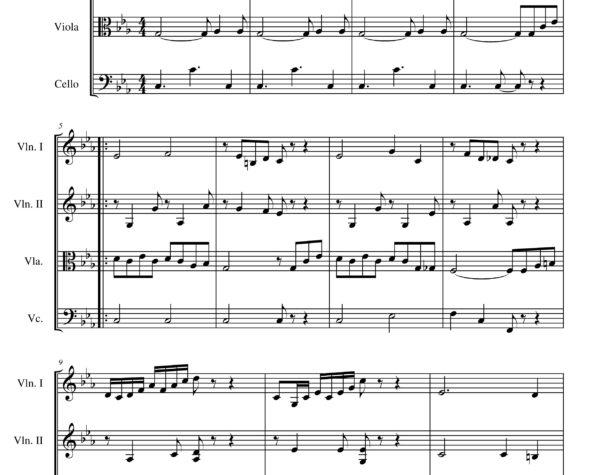 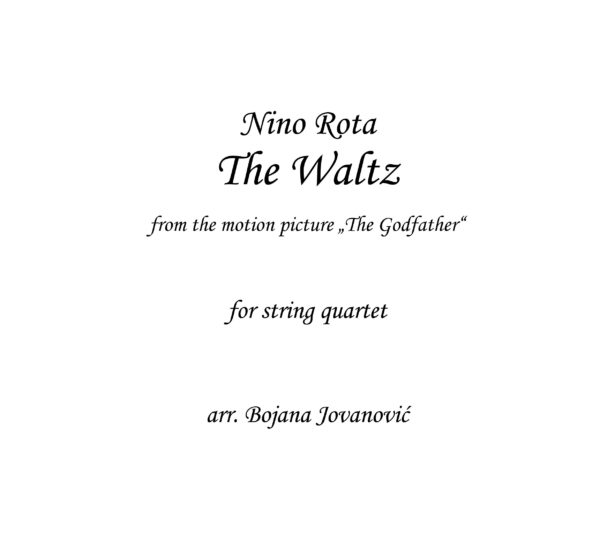 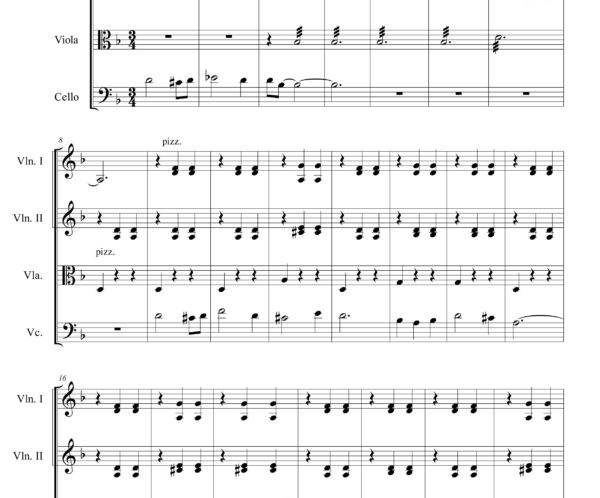 The Waltz (The Godfather)