Nirvana Sheet music presents you song of this artist written as arrangement for String quartet on our website: Smells like teen spirit. All songs have midi recording so you can hear sound sample of arrangement.

Nirvana was an American rock band formed by singer and guitarist Kurt Cobain and bassist Krist Novoselic, in 1987. Despite releasing only three full-length studio albums in their seven-year career, Nirvana has come to be regarded as one of the most influential and important alternative bands in history. Though the band dissolved in 1994 after the suicide of frontman Kurt Cobain, their music continues to maintain a popular following and to inspire and influence modern rock and roll culture. After signing to major label DGC Records, Nirvana found unexpected success with “Smells Like Teen Spirit”, the first single from the band’s second album Nevermind (1991). Nirvana’s sudden success widely popularized alternative rock as a whole, and the band’s frontman Cobain found himself referred to in the media as the “spokesman of a generation”, with Nirvana being considered the “flagship band” of Generation X. In response, Nirvana’s third studio album, In Utero (1993), released to critical acclaim, featured an abrasive, less mainstream sound and challenged the group’s audience. 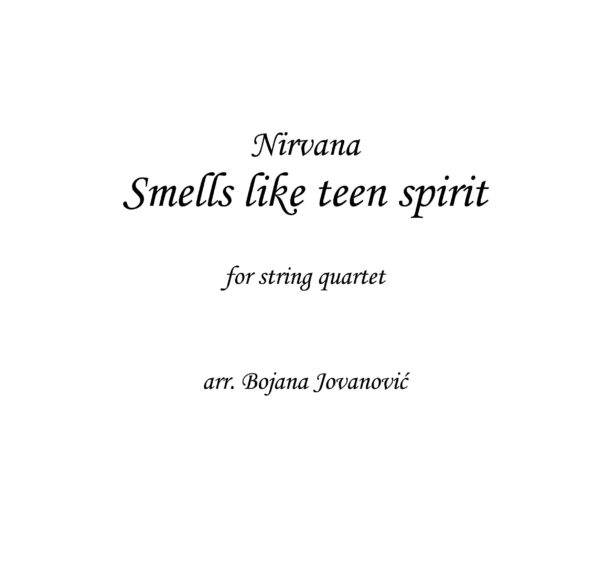 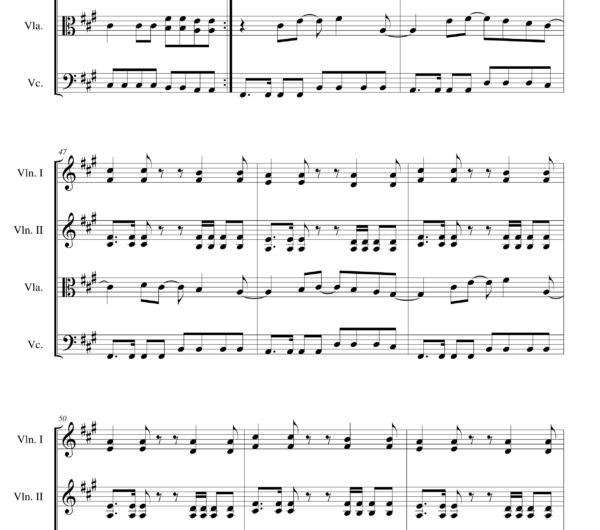