Noir Desir Sheet music presents you song of this artist written as arrangement for String quartet on our website: Des armes. All songs have midi recording so you can hear sound sample of arrangement.

Noir Désir was a French rock band from Bordeaux. They were active during the 1980s, 1990s and early 2000s, and have had two albums certified double platinum in France and three certified gold. They have been an influence on numerous French musicians including Cali, Louise Attaque and Miossec. While active, the band consisted of Bertrand Cantat (vocals, guitar), Serge Teyssot-Gay (guitar), Jean-Paul Roy (bass guitar) and Denis Barthe (drums). Their most recent studio album, 2001’s Des visages des figures was much quieter than any of their previous albums, but was very well received, selling over 1 million copies. The group received five Victoires de la Musique award nominations for 2001, winning both Best Rock Album of the Year and Music Video of the Year for “Le vent nous portera” in collaboration with the French/Spanish artist Manu Chao. 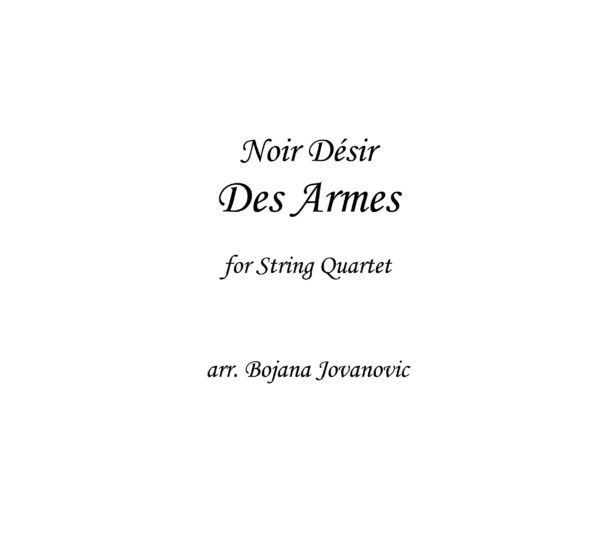 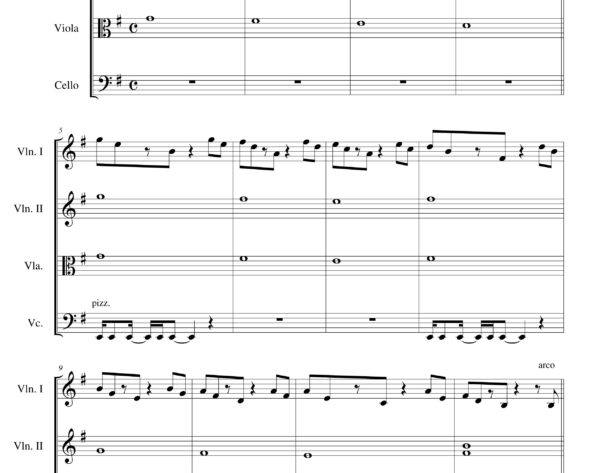