One Direction Sheet music presents you song of this artist written as arrangement for String quartet on our website: Story of my life. All songs have midi recording so you can hear sound sample of arrangement.

One Direction are an English-Irish pop boy band based in London. The group signed with Simon Cowell’s record label Syco Records after forming and finishing third in the seventh series of the British televised singing competition The X Factor in 2010. Propelled to international success by social media, One Direction’s four albums, Up All Night (2011), Take Me Home (2012), Midnight Memories (2013) and Four (2014) topped charts in most major markets, and generated hit singles including “What Makes You Beautiful”, “Live While We’re Young”, and “Story of My Life”. Their fifth studio album, Made in the A.M., was released in November 2015. 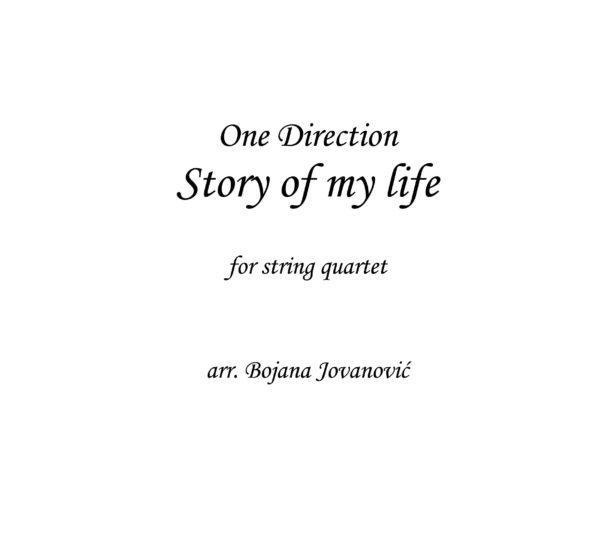 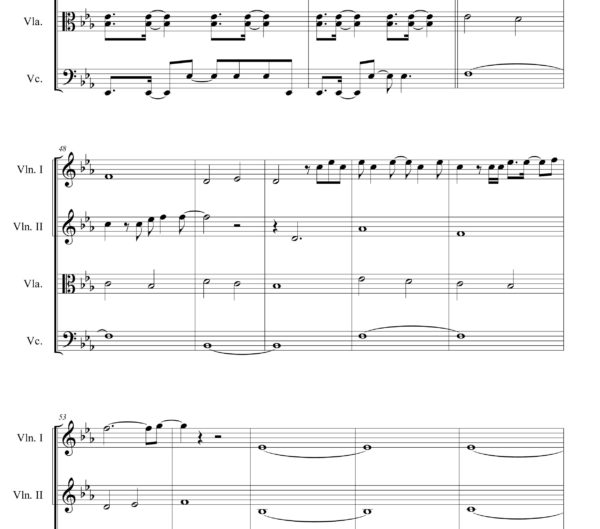 Story of my life (One Direction)