Peter Green Sheet music presents you song of this artist written as arrangement for String quartet on our website: Black Magic Woman. All songs have midi recording so you can hear sound sample of arrangement.

Peter Green (born Peter Allen Greenbaum, 29 October 1946) is a British blues rock guitarist. As the founder of Fleetwood Mac, he was inducted into the Rock and Roll Hall of Fame in 1998. Green’s songs, such as “Albatross”, “Black Magic Woman”, “Oh Well”, and “Man of the World”, appeared on the record charts, and several have been adapted by a variety of musicians. Green was a major figure in the “second great epoch” of the British blues movement. Rolling Stone ranked Green at number 38 in its list of the “100 Greatest Guitarists of All Time”. His tone on the instrumental “The Supernatural” was rated as one of the 50 greatest of all time by Guitar Player. In June 1996, Green was voted the third-best guitarist of all time in Mojo magazine. 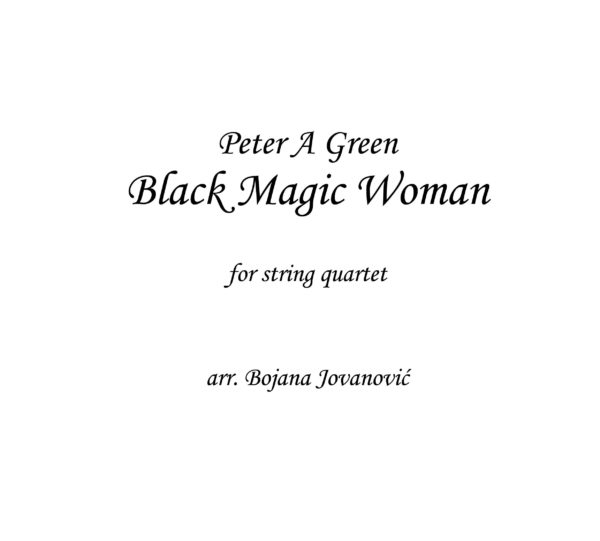 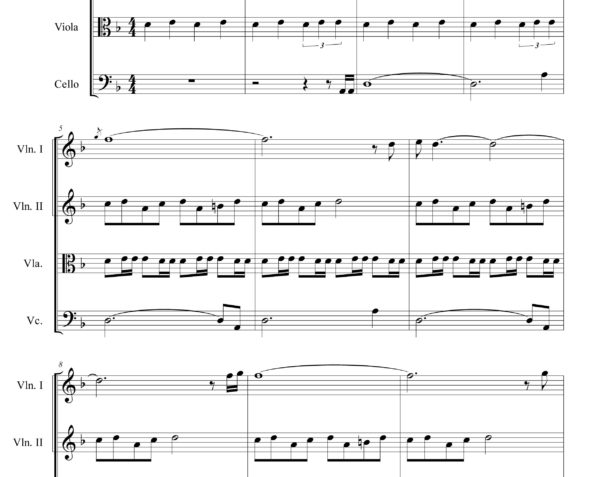