Riz Ortolani Sheet music presents you song of this artist written as arrangement for String quartet on our website: More (theme from Mondo Cane). All songs have midi recording so you can hear sound sample of arrangement.

Riziero “Riz” Ortolani was an Italian film composer. In the early 1950s Ortolani was founder and member of a well-known Italian jazz band. He wrote his first score for Paolo Cavara and Gualtiero Jacopetti’s 1962 pseudo-documentary Mondo Cane, whose main title-song More earned him a Grammy and was also nominated for an Oscar as Best Song. The success of the soundtrack of Mondo Cane led Ortolani to score films in England and the United States such as The Yellow Rolls-Royce (1964), The Spy with a Cold Nose (1966), The Biggest Bundle of Them All (1968) and Buona Sera, Mrs. Campbell (1968). He also scored the 1972 film The Valachi Papers, directed by Terence Young and starring Charles Bronson. Ortolani scored all or parts of over 200 films. His music was used on soundtracks for Grand Theft Auto: London 1969 (1999), Kill Bill: Volume 1 (2003), Kill Bill: Volume 2 (2004), Drive (2011) and Django Unchained (2012).
In 2013 he was awarded the Lifetime Achievement Award from the World Soundtrack Academy. 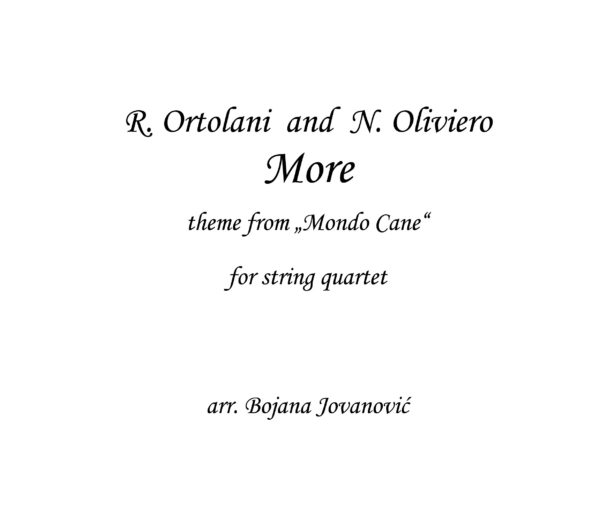 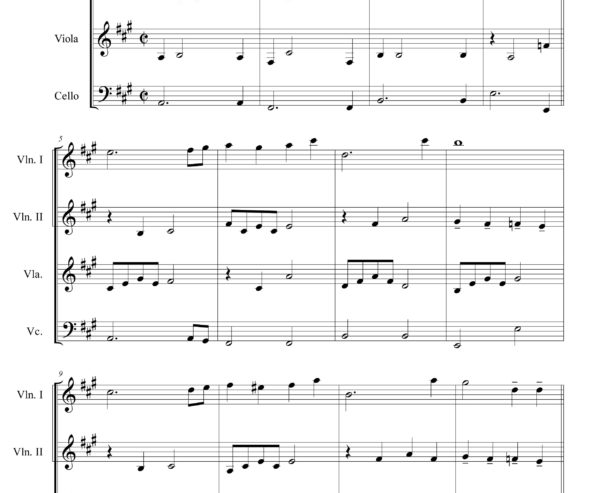