Rock City Sheet music presents you song of this artist written as arrangement for String quartet on our website: Locked away (ft Adam Levine). All songs have midi recording so you can hear sound sample of arrangement.

Rock City, is an American musical duo formed in 2003. Composed of brothers Theron and Timothy Thomas, the duo have also released music under the namesakes R. City and Planet VI. Their debut album, What Dreams Are Made Of, was released in 2015. They are known for their smash worldwide hit “Locked Away” featuring Adam Levine. The Thomas brothers have written and produced for several prominent artists, including Jamaican singer Sean Kingston (“Take You There”), American singer Miley Cyrus (“We Can’t Stop”), Trinidadian rapper Nicki Minaj (“Only”) and Barbadian popstar Rihanna (“Pour It Up”). The duo has also contributed to numerous Grammy-nominated albums including Rihanna’s Unapologetic (which won Best Urban Contemporary Album), Jennifer Hudson’s self-titled album (which won Best R&B Album), and Ariana Grande’s My Everything (which was nominated for Best Pop Vocal Album). 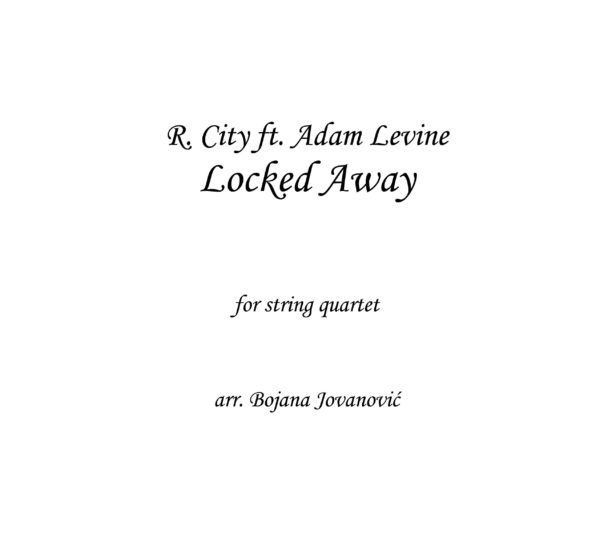 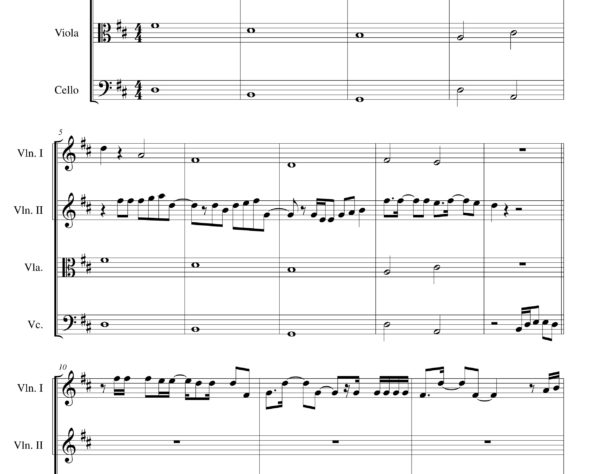