Sade Sheet music presents you song of this artist written as arrangement for String quartet on our website: Smooth Operator. All songs have midi recording so you can hear sound sample of arrangement.

Helen Folasade Adu, known professionally as Sade Adu or simply Sade, is a Nigerian-born British singer-songwriter, composer, arranger and record producer. With members Paul S. Denman, Andrew Hale and Stuart Matthewman, she gained worldwide fame as the lead vocalist of the English band Sade. Following a brief stint as a fashion designer of men’s clothing and part-time model, Adu began backup singing for the band Pride in the early 1980s. Growing attention from record labels led her, along with other fellow band members, to separate from Pride and form the band Sade. Following a record deal with Epic Records the band released their debut album Diamond Life (1984). The album sold over six million copies, becoming one of the top-selling debut recordings of the 1980s, and the best-selling debut ever by a British female vocalist.
The band was ranked at number 50 on VH1’s list of the “100 greatest artists of all time”. In 2002, Adu was appointed an Officer of the Order of the British Empire (OBE) for services to music, and stated her award was “a great gesture to me and all black women in England”. In 2010, The Sunday Times described her as the most successful solo British female artist in history. In 2012, Sade was listed at number 30 on VH1’s “100 Greatest Women In Music”. She was appointed Commander of the Order of the British Empire (CBE) in the 2017 Birthday Honours for services to music. 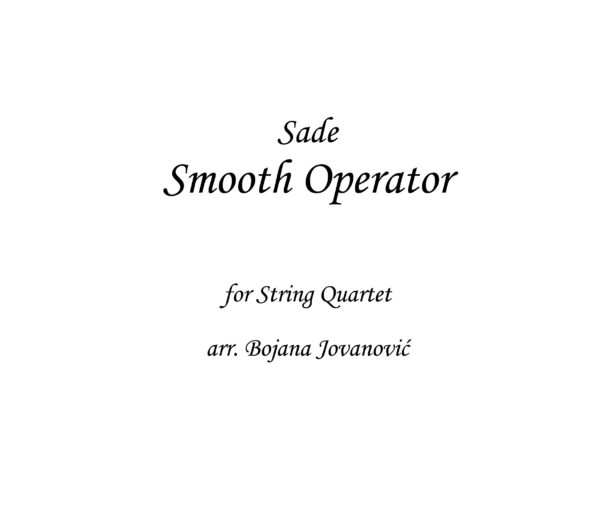 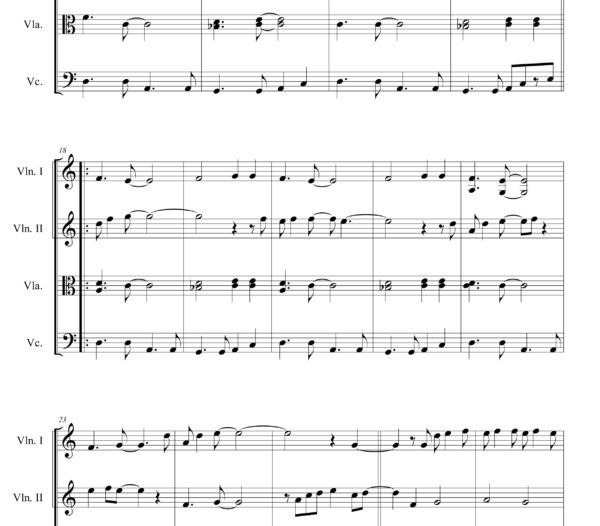