Sam Brown Sheet music presents you song of this artist written as arrangement for String quartet on our website: Stop!. All songs have midi recording so you can hear sound sample of arrangement.

Samantha Brown is an English female singer-songwriter, composer, multi-instrumentalist, arranger and record producer. In a music career spanning more than 30 years, Brown is an accomplished ukulele player, and was an accomplished blue-eyed soul and jazz singer. Brown came to prominence in the late 1980s as a solo artist, releasing six singles that entered the Top 75 charts in the UK during the 1980s and 1990s. Her solo singles, sometimes dealing with lost love included “Stop!”, “This Feeling”, “Can I Get a Witness”, “Kissing Gate”, “With a Little Love” and “Just Good Friends”. She is also known for her work as a session backing vocalist, artists she had worked with included Small Faces, Spandau Ballet, Adam Ant, Jon Lord (of Deep Purple), Pink Floyd (also David Gilmour), The Firm, Gary Moore, George Harrison and Nick Cave. Brown released her debut album Stop! in 1988. Since then, she has released five studio albums, one EP and three compilation albums, but lost her singing voice in 2007 and has since been unable to sing. 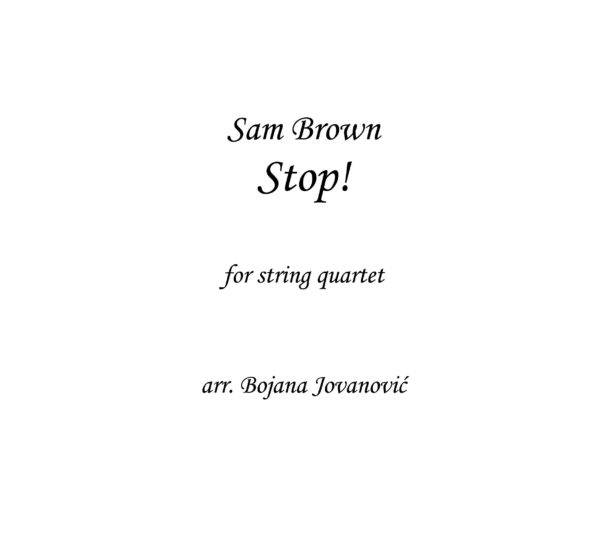 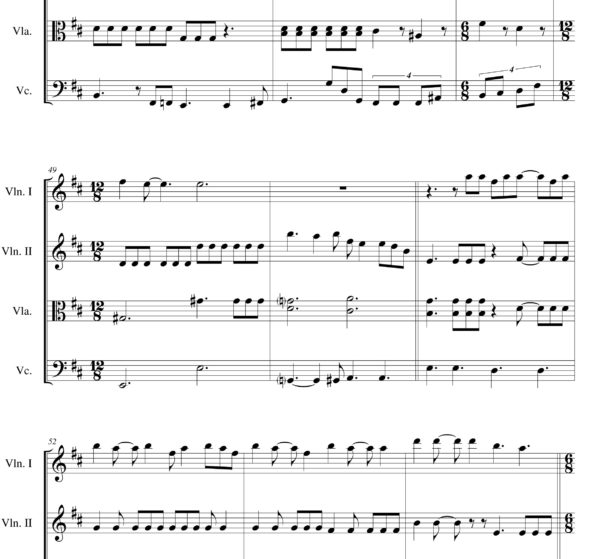