Shakira Sheet music presents you songs of this artist written as arrangements for String quartet on our website: Objection. All songs have midi recording so you can hear sound sample of arrangement.

Shakira Isabel Mebarak Ripoll is a Colombian singer, songwriter, dancer, and record producer. Shakira’s first studio albums, Magia and Peligro, failed to attain commercial success in the 1990s, however, she rose to prominence in Latin America with her major-label debut, Pies Descalzos (1996), and her fourth album, Dónde Están los Ladrones? (1998). Shakira entered the English-language market with her fifth album, Laundry Service. Its lead single, “Whenever, Wherever”, became the best-selling single of 2002. Her success was solidified with her sixth and seventh albums Fijación Oral, Vol. 1 and Oral Fixation, Vol. 2 (2005), the latter of which spawned one of the best-selling songs of the 21st century, “Hips Don’t Lie”. Her official song for the 2010 FIFA World Cup, “Waka Waka (This Time for Africa)”, became the biggest-selling World Cup song of all time. With over 1.2 billion views, it is one of the most-watched music videos on YouTube. Shakira served as a coach on the fourth and sixth seasons of the American version of The Voice in 2013 and 2014, respectively. Her tenth album, Shakira (2014), is preceded by its lead single, “Can’t Remember to Forget You”. 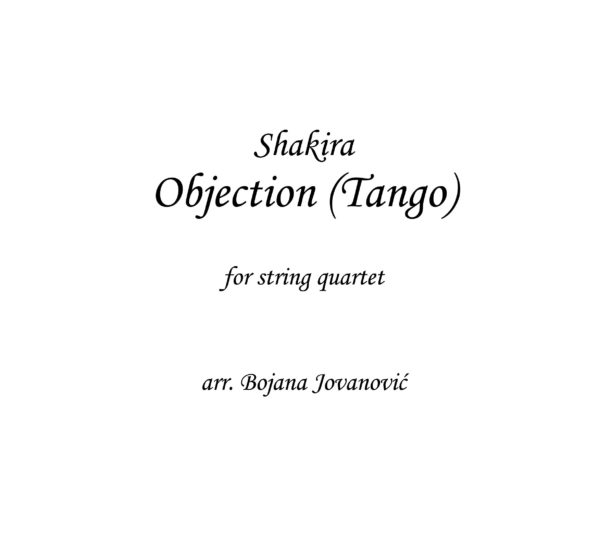 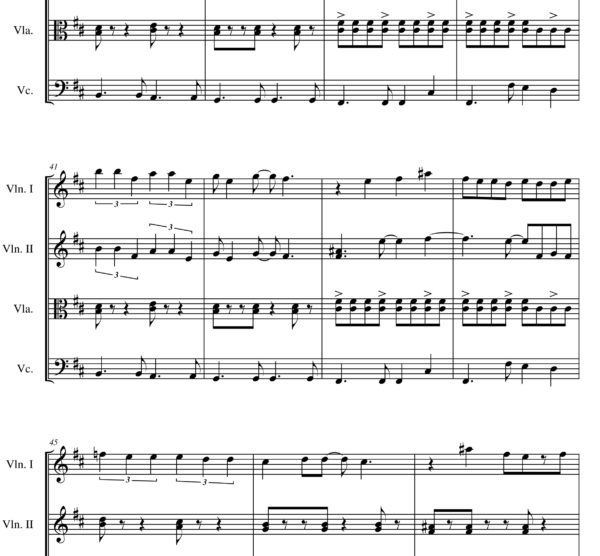