Shania Twain Sheet music presents you song of this artist written as arrangement for String quartet on our website: That don’t impress me much. All songs have midi recording so you can hear sound sample of arrangement.

Shania Twain is a Canadian singer and songwriter. Twain has sold over 85 million records, making her the best-selling female artist in the history of country music and one of the best-selling artists of all time. Her success garnered her several honorific titles including the “Queen of Country Pop”. Twain’s second album, 1995’s The Woman in Me, brought her widespread success selling 20 million copies worldwide, spawning hits such as “Any Man of Mine” and earning her a Grammy Award. Twain’s third album, Come On Over, became the best-selling studio album of all time by a female act in any genre and the best-selling country album, selling around 40 million copies worldwide. Come On Over produced several singles, including “You’re Still the One”, “From This Moment On” and “Man! I Feel Like a Woman!”, and earned Twain four Grammy Awards. Her fourth and latest studio album, Up!, was released in 2002 and, like her previous two albums, was also certified Diamond in the U.S., spawning hits like “I’m Gonna Getcha Good!” and “Forever and for Always”. Twain has received five Grammy Awards, 27 BMI Songwriter awards, stars on Canada’s Walk of Fame and the Hollywood Walk of Fame, and an induction into the Canadian Music Hall of Fame. She is the only female artist in history to have three consecutive albums certified Diamond by the RIAA. 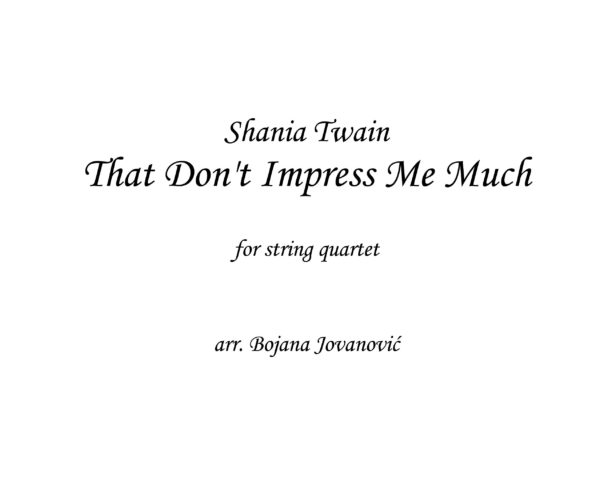 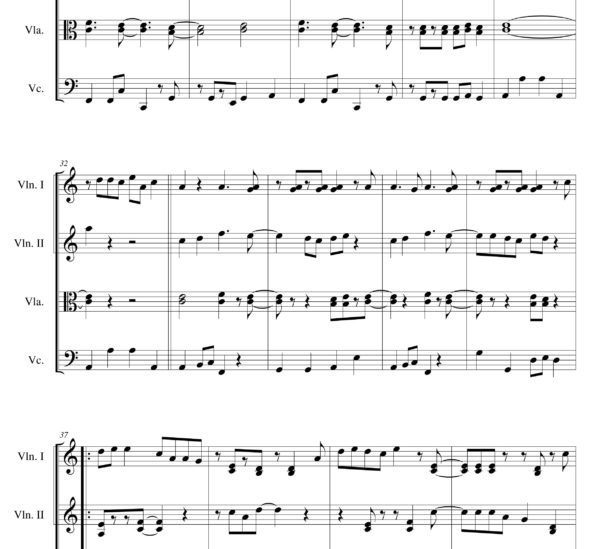 That don’t impress me much (Shania Twain)