The Human League Sheet music presents you song of this artist written as arrangement for String quartet on our website: Don’t you want me. All songs have midi recording so you can hear sound sample of arrangement.

The Human League are an English electronic new wave band formed in Sheffield in 1977. After signing to Virgin Records in 1979, the band released two albums and a string of singles before attaining widespread commercial success with their third album Dare in 1981. The album contained four hit singles, including “Love Action”, “Open Your Heart”, and the UK/US number one hit “Don’t You Want Me”. The band received the Brit Award for Best British Breakthrough Act in 1982. Further hits followed throughout the 1980s and into the 1990s, including “Being Boiled”, “Mirror Man”, “Fascination”, “The Lebanon”, “Human” (a US No. 1) and “Tell Me When”. The band began as an avant-garde all-male synthesizer-based group. The only constant band member since 1977 has been vocalist and songwriter Philip Oakey. Since 1978, the Human League have released nine studio albums, four EPs, 30 singles and several compilation albums. They have had five albums and eight singles in the UK Top 10 and have sold more than 20 million records. 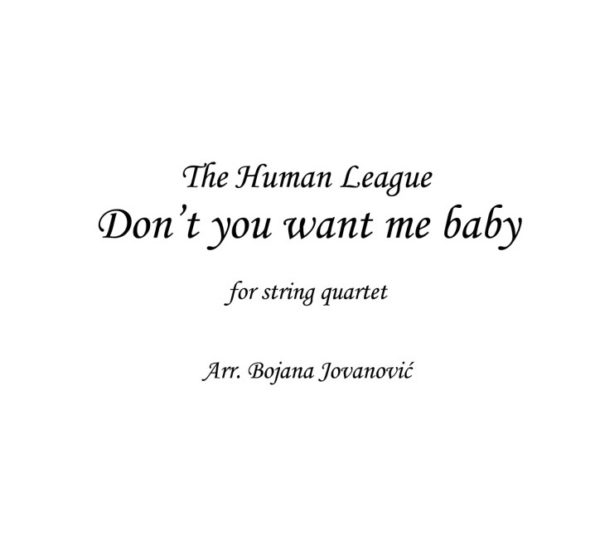 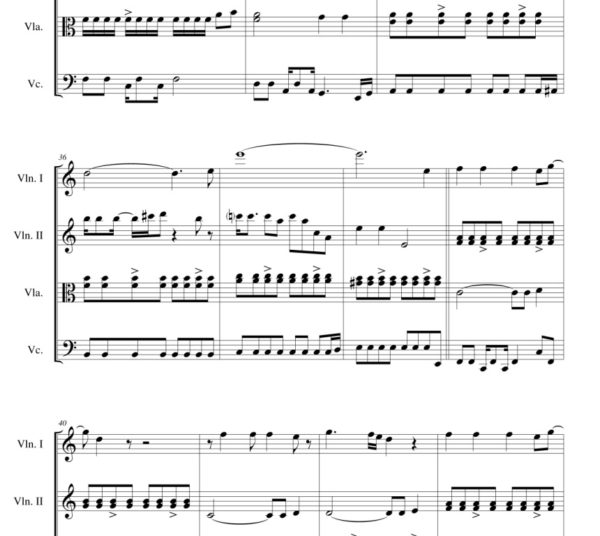 Don’t you want me baby (The Human League)