U2 Sheet music presents you songs of this artist written as arrangements for String quartet on our website: Beautiful day, With or without you and One. All songs have midi recording so you can hear sound sample of arrangement.

U2 are an Irish rock band from Dublin formed in 1976. Initially rooted in post-punk, U2’s sound grew to incorporate influences from many genres of popular music, yet has maintained an anthemic sound. Their lyrics, often embellished with spiritual imagery, focus on personal themes and sociopolitical concerns. Within four years, they signed with Island Records and released their debut album Boy (1980). Subsequent work such as their first UK number-one album War (1983), and the singles “Sunday Bloody Sunday” and “Pride (In the Name of Love)” helped establish U2’s reputation as a politically and socially conscious group. The group’s fifth album, The Joshua Tree (1987), made them international superstars and was their greatest critical and commercial success. Topping music charts around the world, it produced their only number-one singles in the US, “With or Without You” and “I Still Haven’t Found What I’m Looking For”. U2 have released 13 studio albums and are one of the world’s best-selling music artists of all time, having sold more than 170 million records worldwide. They have won 22 Grammy Awards, more than any other band, and, in 2005, were inducted into the Rock and Roll Hall of Fame in their first year of eligibility. 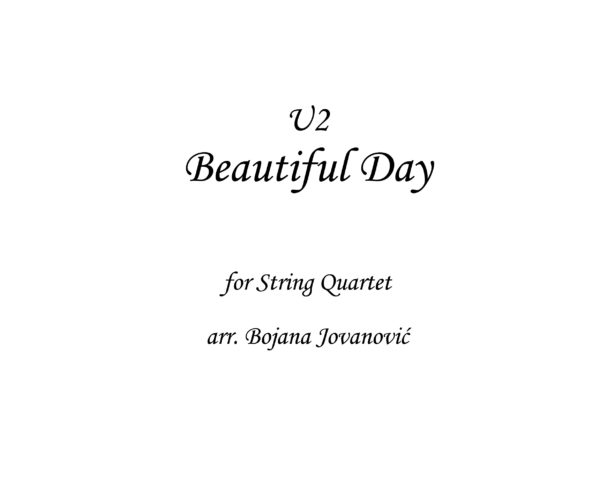 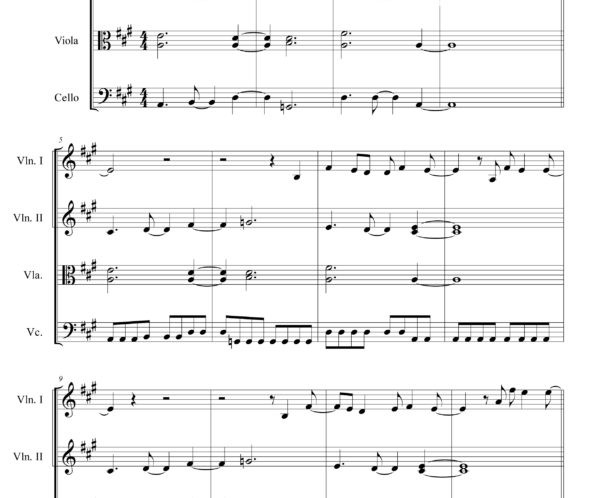 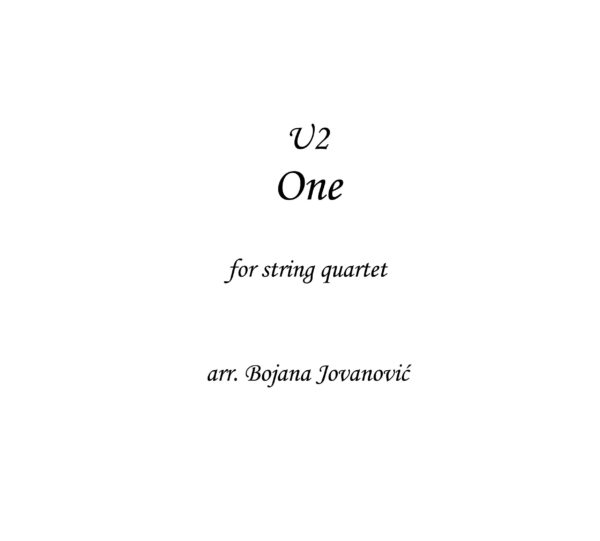 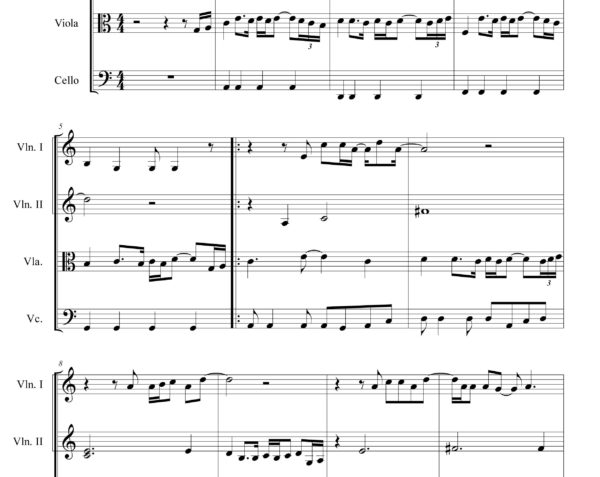 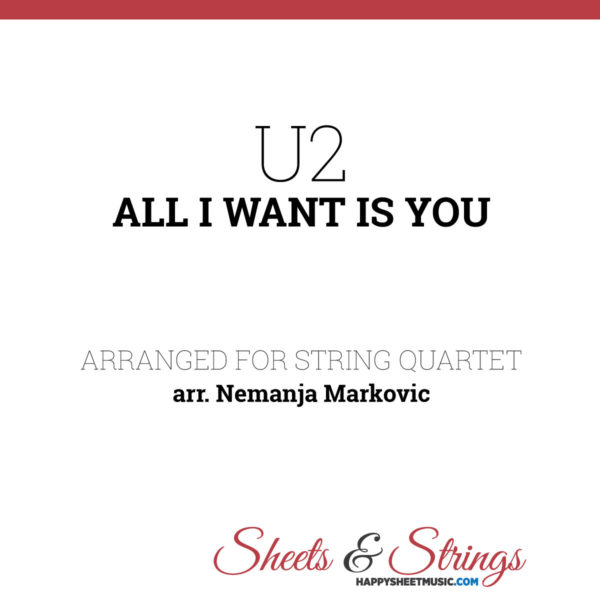 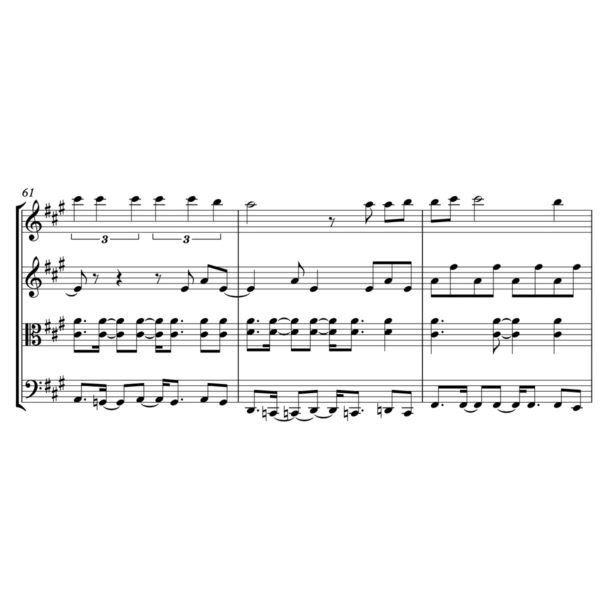 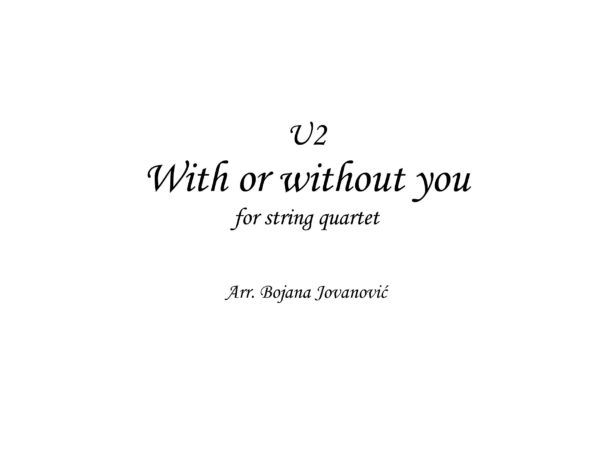 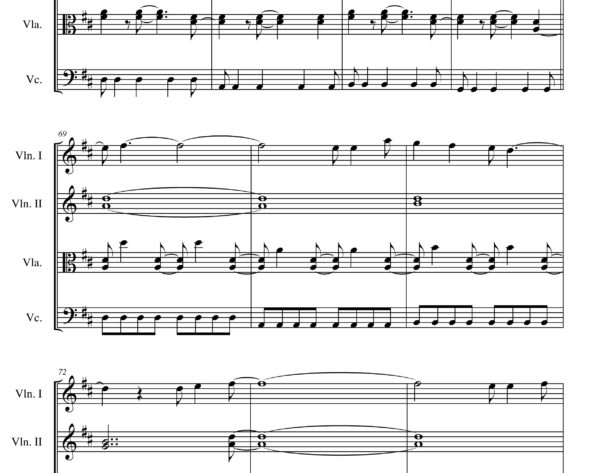 With or without you (U2)