Van Morrison Sheet music presents you songs of this artist written as arrangements for String Duo and String quartet on our website: Crazy Love, Moondance and Into the Mystic. All songs have midi recording so you can hear sound sample of arrangement.

Sir George Ivan Morrison, known as Van Morrison, is a Northern Irish singer-songwriter, instrumentalist and producer. In 2016, Morrison was knighted for his musical achievements and his services to tourism and charitable causes in Northern Ireland.
Known as “Van the Man”, Morrison started his professional career when, as a teenager in the late 1950s, he played a variety of instruments including guitar, harmonica, keyboards and saxophone for various Irish showbands covering the popular hits of the day. He rose to prominence in the mid-1960s as the lead singer of the Northern Irish R&B band Them, with whom he recorded the garage band classic “Gloria”. His solo career began under the pop-hit oriented guidance of Bert Berns with the release of the hit single “Brown Eyed Girl” in 1967. Moondance (1970), established Morrison as a major artist, and he built on his reputation throughout the 1970s with a series of acclaimed albums and live performances.
He has received six Grammy Awards, the 1994 Brit Award for Outstanding Contribution to Music, and has been inducted into both the Rock and Roll Hall of Fame and the Songwriters Hall of Fame. 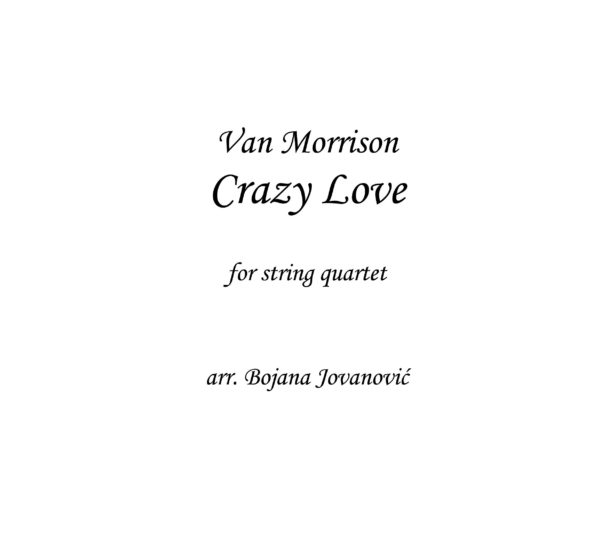 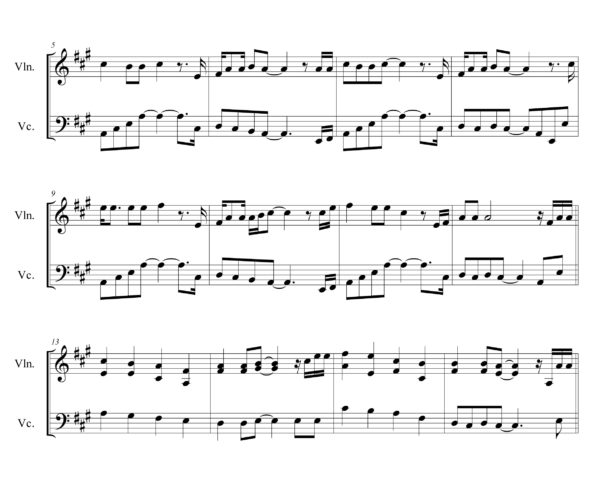 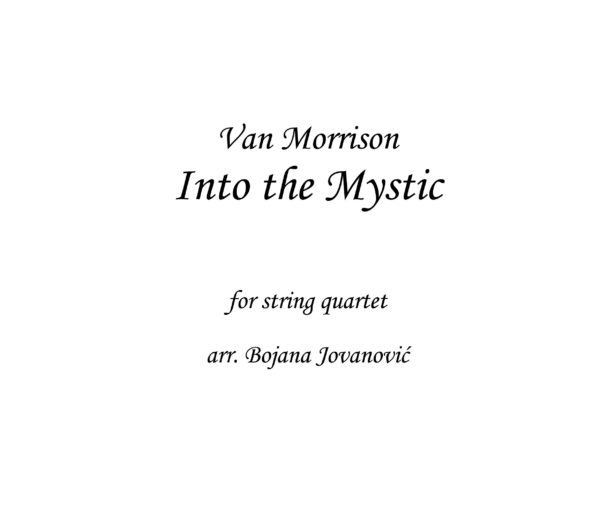 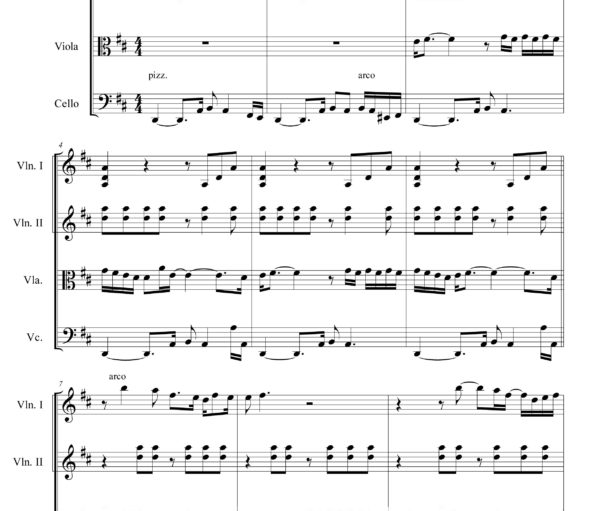 Into the Mystic (Van Morrison) 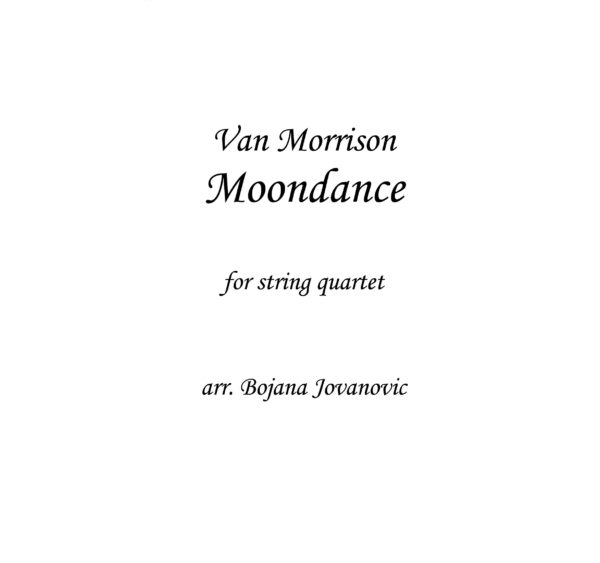 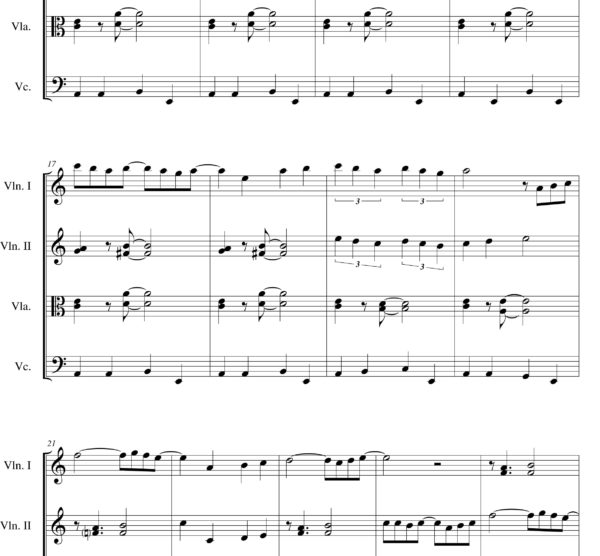